The title of this story say's it all! And that’s the finding of a new study by the University of Sydney which found that even when standing still, horses had a significant stress reaction (anxiety) when there was no space between their face and the noseband as commonly seen in show-rings. 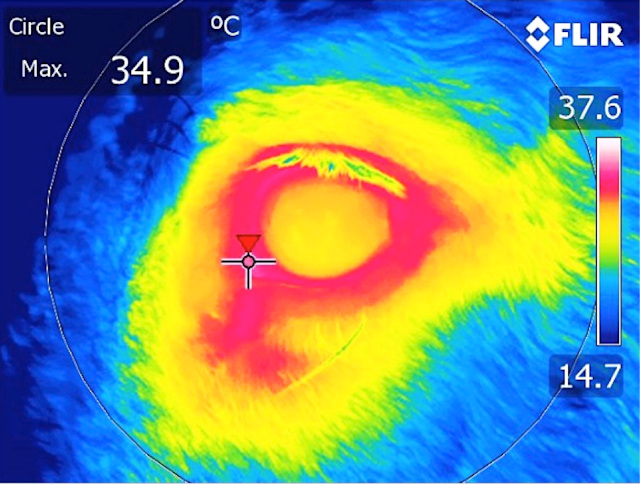 internationally to re-instate the ‘2-finger widths’ space under nose-bands on horses at all levels of competition, especially at the forthcoming Olympics.

Co-author Kate Fenner from Kandoo Equine is concerned that recent surveys of Dressage Events in Europe showed close to 50% of all horses competing in Dressage had overly tight nosebands fitted.

There’s now a petition on change.org calling on authorities to return the 2-finger width noseband rule for our equine Olympic athletes, not just for their well-being but also to see the same rule enacted right throughout equine sports.

To clarify a few things for any listeners that might be a bit confused:

1) Over tightened (being referred to here as illegally used) nosebands are prevalent in dressage. In a study published in thehorse.com in 2013, 47% of nosebands were found to be fitted in this way and in only 12% of cases could 2 fingers fit under the noseband.
You can read this study here: http://bit.ly/1TroE87
This 47% of horses fit into the tight treatment of the current study, referred to above as ‘condition 4’.

2) This over-tightening of nosebands sadly isn’t illegal as has been suggested. Unfortunately the 2 finger rule was removed from the FEI rule book because it was thought to be imprecise as Christina Wilkins from Horses and People Magazine discovered.
http://bit.ly/1WFXVJ6

Despite the introduction of an objective measuring device in 2012 by the International Society of Equitation Science in the form of a taper gauge http://bit.ly/1XnCivu this has neither been adopted casually or indeed legally.

3) It is worth noting that the horses in the current study were not subjected to any rein tension and were simply standing in the bridle without reins attached. With this in mind, we may be looking at the tip of an iceberg of a stress reaction when tight nosebands are combined with high rein tension values as Christensen found in 2011 that horses do not habituate to rein tension voluntarily –  http://bit.ly/1To4VUL

4) Finally I would very much encourage people to go and read the paper for themselves if they are at all confused by Chris Hector’s interpretation. The study is freely available here in its entirety: http://bit.ly/23ZvOTK 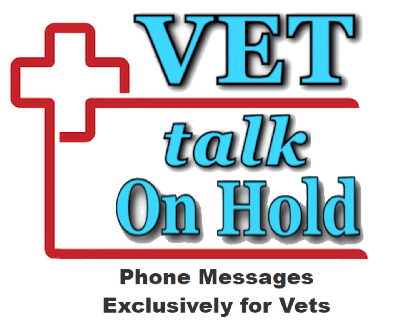